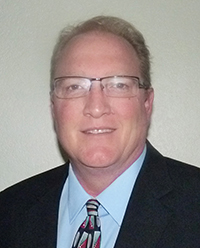 As executive director for the Health Care Center at The Peaks, Goddard plays a key role in overseeing the management of all departments and processes.

“Russell has extensive experience in many aspects of senior living and health care, including managing and overseeing skilled nursing facilities and long-term care administration,” said Edinger. “He has a hands on style of leadership and a strong commitment to excellence.”

Russell has 10 years of experience in the senior living and health care industry. He began his career in senior living as a Maintenance Director and moved into roles such as Admissions & Marketing Director, Assistant Administrator and, and then became a Licensed Nursing Home Administrator in 2009. Most recently, he worked as the Executive Director for Powell Place, an assisted living facility in Payson, Ariz. Prior to that, he was an Administrator at Rim Country Health in Payson.

Goddard has a Bachelor of Science in Business Management from The University of Phoenix. 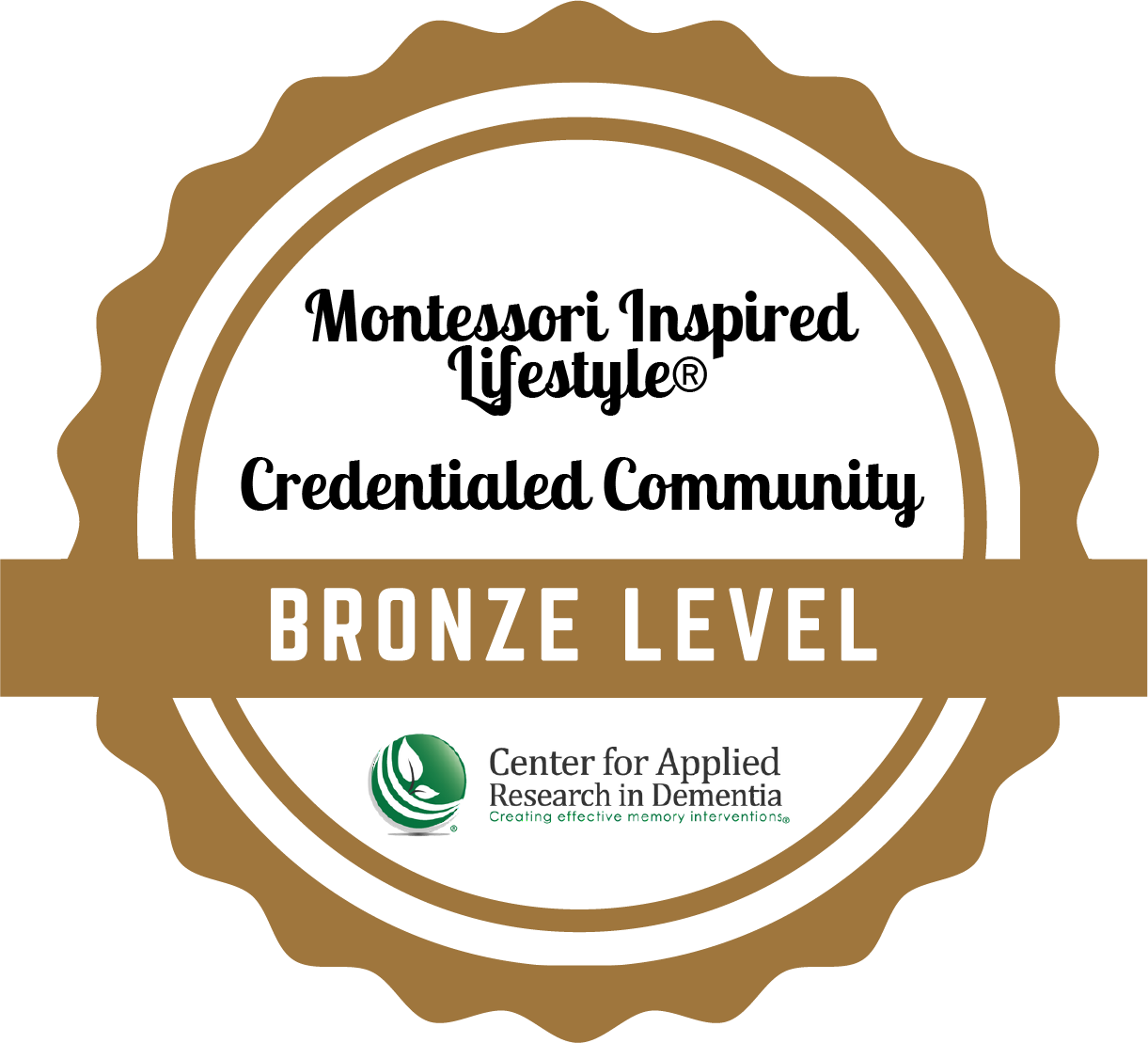 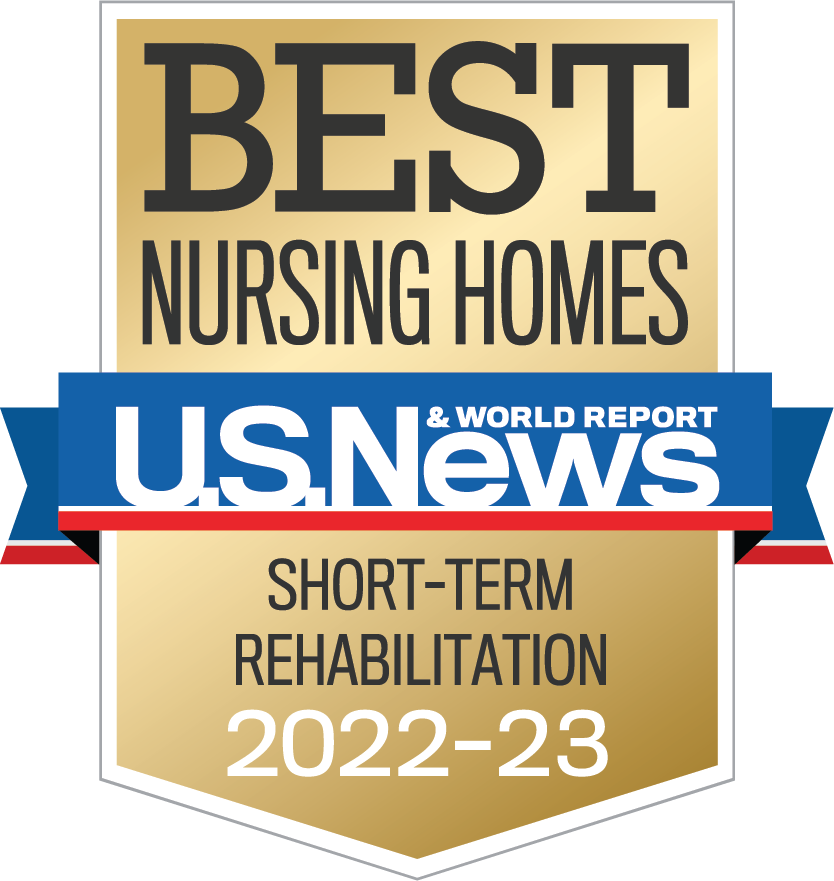